Apple announces its big yearly operating system updates at WWDC in June. No platform is bigger, or more important to Apple and its users, than the iPhone and thus no OS update is more important than iOS. After a fairly successful reception to iOS 15 in 2021, we expect iOS 16 to add plenty of new features, though without radical design changes.

Nothing is really official until we hear it from Apple at WWDC, but rumors about upcoming iOS features leak out all the time. Here's what we've heard about iOS 16 so far.

Little is known about what to expect from iOS 16 so far, but the months leading up to WWDC in June are usually filled with new leaks and rumors. We'll update this guide as new details come to light.

According to Bloomberg's Mark Gurman, iOS 16 will introduce significant changes to how notifications are handled. A follow-up report from 9to5Mac reported that the changes includes enhancements to Focus mode, though we hope Apple has some other things in store.

Gurman also notes that early versions of iOS 16 (which is code-named Sydney) has lots of references to Apple's upcoming mixed-reality headset and how it interacts with the iPhone. Apple is not expected to reveal its headset at WWDC, though, so there probably won't be new features visible to the user. What we might get, instead, are some really big improvements to the ARKit framework for developers.

It's claimed that the new iOS will have new health and fitness features, too, though those are not exactly a focus of iOS. What we expect, really, are lots of new heath and fitness features in watchOS for the Apple Watch, and maybe some stuff exclusive to Apple Watch Series 8 in the fall. With iOS 16, the Health app and Fitness apps may just get what is required to support those new Watch features.

However, it was rumored that iOS 15 would feature some sort of Food or Nutrition tracking feature, and that never came to pass. Maybe it wasn't ready in time, and it's going to be a part of iOS 16?

Back before the iPhone 13 launched, rumors were swirling about Apple finally implementing an always-on display with time, date, notifications, and other quick data at a glance. It obviously didn't arrive with the new phones, but it also doesn't have to be tied to new hardware. Any OLED display can handle an always-on display, which leaves a lot of iPhone models: iPhone X, XS and XS Mac, 11 Pro and 11 Pro Max, and all of the iPhone 12 and 13 models. So maybe those rumors of an always-on display feature being tested were acually about an iOS 16 feature. 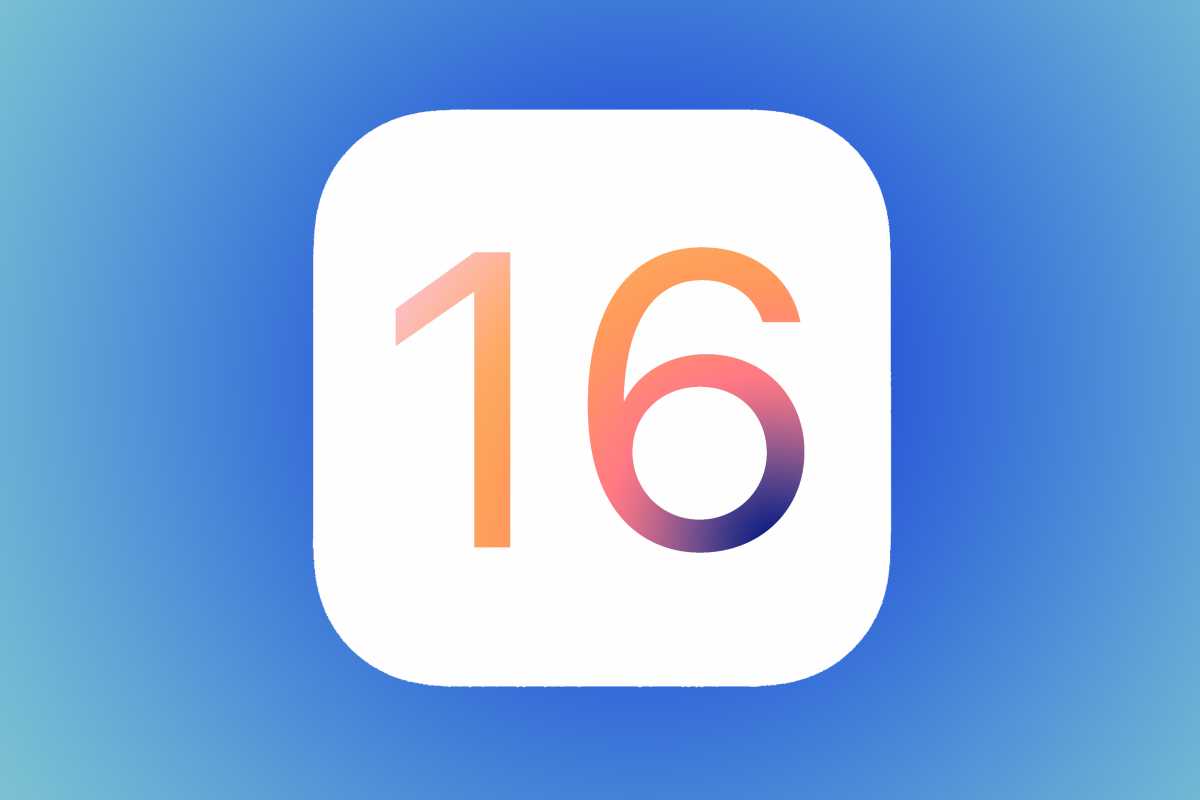 We've compiled a list of the features we want to see most in iOS 16, including interactive widgets, Siri improvements, and a new Home app. We don't know if all (or any) of them will come true, but we can dream.

We expect the iPhone 7 and later devices to be able to run iOS 16, though some features will require newer hardware (as is typical).

While iOS 15 was compatible with all the same phones that supported iOS 14â€“going all the way back to the iPhone 6s and first-generation iPhone SE. It seems reasonable that Apple will drop support for those devices, as they feature that A9 chip, and make iOS 16 only work on A10 or better processors. That would mean iOS 16 would support devices as old as six years, which maintains Apple's reputation for outstanding longevity.

Apple will surely announce iOS 16 at WWDC on June 6, 2022. There is usually a beta release for developers available either that day or later that week. The first public beta typically follows a few weeks later, possibly in late June or early July.

The big release to the public always happens in the fall, usually in September to go along with the new iPhone release. Additional point releases (iOS 16.1, iOS 16.2, and so on) follow in the weeks and months after with bug fixes and additional features.