If you are wondering what the latest version of macOS is it's Monterey! Also known as macOS 12. Monterey arrived on Monday 25 October 2021. For more information read: Everything you need to know about macOS Monterey.

However, Monterey won't be the newest version of macOS for long. Apple will be unveiling its plans for the next version of macOS at its Worldwide Developers Conference (WWDC) in June 2022. At the keynote that kicks off the WWDC conference Apple will reveal details of macOS 13 – including its name. The final version will then be available to download in the fall (usually in the September or October time frame).

And if you are looking for help installing Monterey read: How to update macOS: Update to Monterey and Fixes for Macs that won't update macOS.

Mac OS X first launched more than 20 years ago on 24 March 2001. There's been a lot of change over those two decades: good and bad. From the problems with the first edition (it was slow and didn't run important apps like Microsoft Word) Mac OS X has evolved through various iterations and various designs to what we know today. We've seen tight integration with iOS devices, the incorporation of the cloud, and the arrival of excellent and helpful features including integrated Time Machine back ups, Quick Look – which lets you see a preview of a document without opening the application, and innovations like Expose and Spaces and Desktop Stacks to help you work efficiently.

In this article we will run though the long history of Mac OS X, or macOS as it is now known.

For an overview of the features of the various versions of the Mac operating system, showing how it has developed over time, take a look at our video above. If you want to know the names Apple assigned to Mac OS X over the years, and the codenames that were used internally, read on.

Here's an overview of every version of macOS and Mac OS X Apple has released. You'll find a complete list of OS X version code names, along with internal code names (if available):

We have a full list of which Macs run which versions of Mac OS X and macOS here.

As you can see from the list above, with the exception of the first OS X beta, all versions of the Mac operating system from 2001 to 2012 were all named after big cats, from Cheetah to Panther to Mountain Lion.

Even after Apple switched public-facing code-names to places in California back in 2013, it carried on naming them after wines internally until 2014. In 2015, Apple decided to change the theme of internal code-names from wines to types of apple. Original.

In 2016, Apple took the plunge to unify the branding of its operating systems by rebranding Mac OS X to macOS, which sits nicely alongside iOS, tvOS and watchOS, and paved the way for macOS 11, the successor to Mac OS X, which arrived twenty years after the first beta of Mac OS X.

Wondering what the latest version of macOS is? From 25 October 2021 it is macOS Monterey, also known as macOS 12. If it is compatible with your Mac you can download Monterey via System Preferences Software Update. Read: How to update to macOS Monterey. We also address lots of the problems people typically have when updating a Mac in macOS Monterey won't install: Fixes.

Whichever version of macOS you are running you should always keep it up-to-date with Apple's latest updates and security fixes. Apple releases various updates to the OS throughout the year, so you can expect updates from time to time. Read more about the latest updates in our latest version of Monterey article.

The version of macOS before Monterey was Big Sur: you might be interested to read Monterey vs Big Sur for a comparison of features. We have a dedicated article with details of new features and security fixes in the latest version of Big Sur. You can download Big Sur here.

Prior to the release of Catalina we had macOS 10.14 Mojave. Version 10.14.6 arrived on 26 September 2019. Download Mojave here. Find out about the latest version of macOS Mojave here. 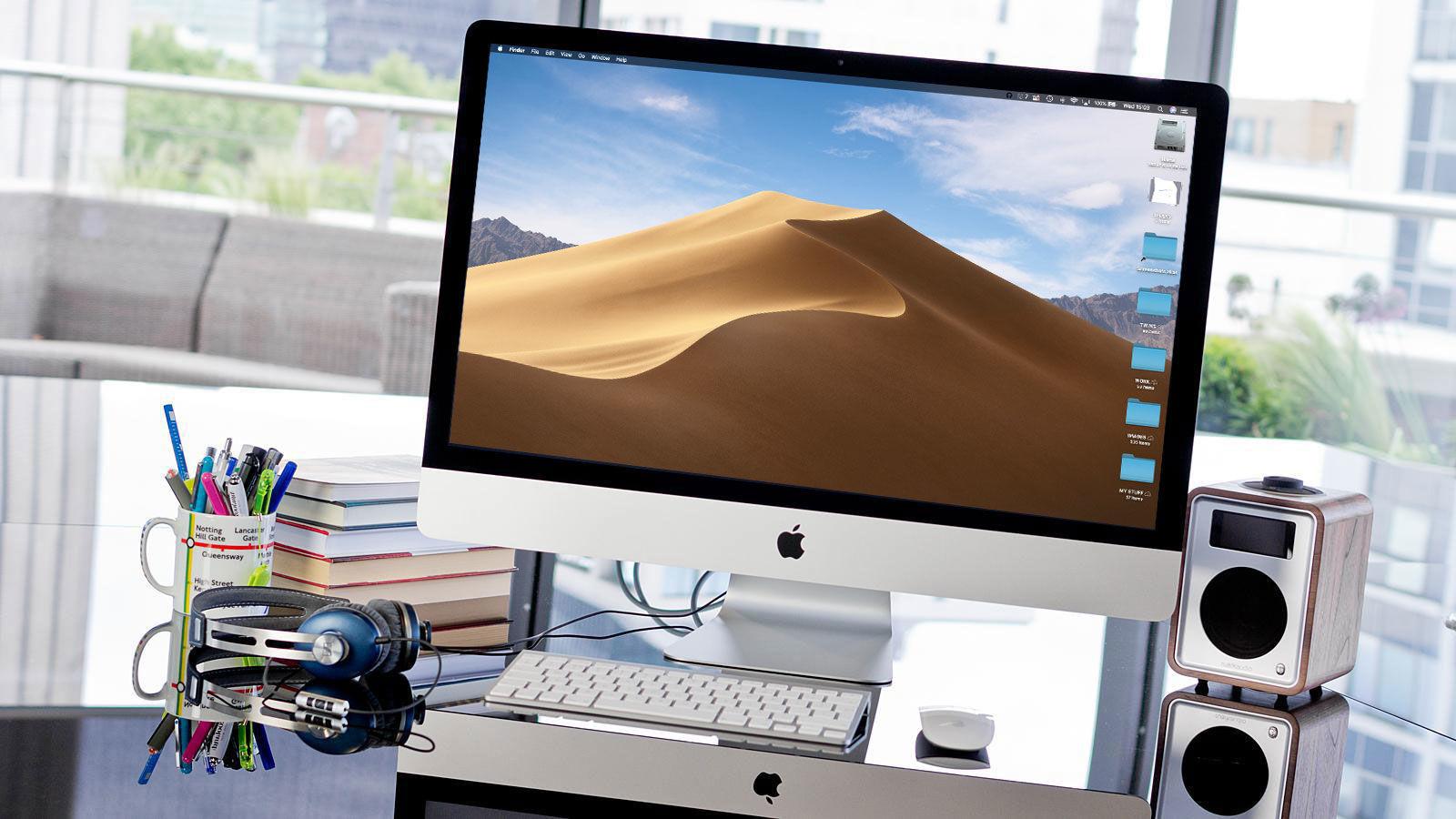