Huawei launch their Matebook X in Australia ahead of Black Friday 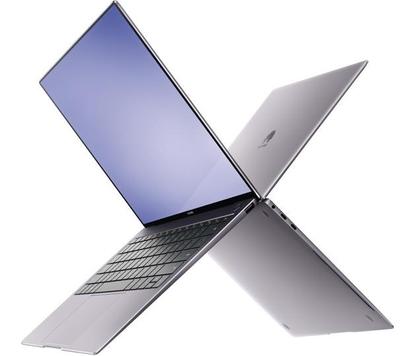 Huawei has finally brought their Matebook X Pro to Australia, with the 2018 notebook PC appearing on the Australian Microsoft store overnight.

There's been no official statement from Huawei on the product launch. However, the Matebook X Pro has received a rave reception overseas. In their review, the PC World US team concluded that "Huawei's Matebook X Pro is a very good ultraportable at an attractive price, cutting a few corners here and there but concentrating its efforts where consumers care most."

The Matebook X Pro also features a unique recessed camera that's concealed within the body of the PC until you need it.

Two spec-configurations of the Huawei Matebook X Pro are available: