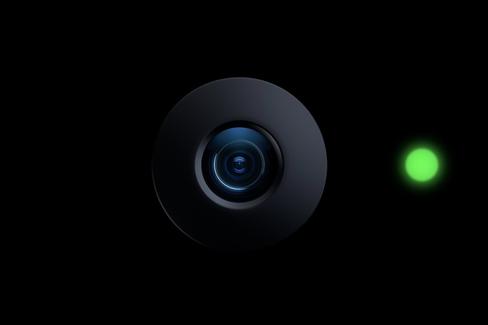 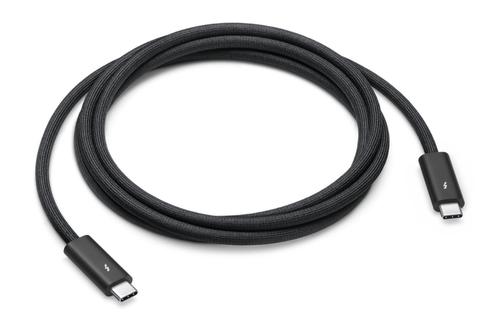 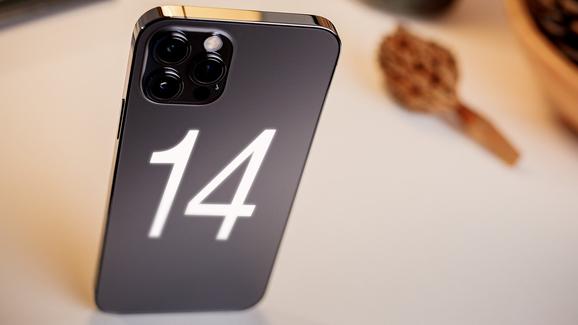 Apple’s next battle in its ‘silent war’ against Google: Search and ads

While we're all waiting for Apple to unveil its long-rumoured AR/VR headset​, a new report​ claims Apple is silently targeting another competitor with a less-obvious effort.

Lightweight glasses are now on hold, according to a new report, with Apple's focus shifting to a lower-cost version of the imminent mixed-reality headset.

The next iOS 16 update will include two big iPhone fixes

The Home app architecture upgrade is coming back.

The end of 2022 has been a little disappointing for Mac fans as the rumoured launches of the MacBook Pro and Mac mini never materialised.

A new report claims Apple is working on a new model with a ProMotion display and M2 Pro/Max chip.

Google joins Apple in rolling out passkeys for Chrome on Mac

2023 may be the year the password finally dies. Google has confirmed​ that passkeys are now supported in Chrome Stable M108.

A Bloomberg report claims the car, which has never been officially confirmed, will not debut until 2026 or be as autonomous as rumored.

The $50 million settlement to a class-action lawsuit agreed by Apple back in July has been given preliminary approval by a federal judge in California.

For the eighth time this year, Google has issued an emergency Chrome for Mac update that patches a severe security flaw that has been exploited in the wild.

The project is working on “search capabilities that might compete head-on with Google,” according to a new report. But it won't be finished until at least 2026.

Apple's iconic tablet has changed plenty of times over the years. Here's a round-up of all our reviews.

Trying to decide which iPhone is going to offer you the most bang for your buck, read this first.

Is Apple's latest luxury wearable worth the premium price-tag?

Cybercrime risk in Australia isn’t just increasing – it’s exploding at an almost exponential rate. As reported by the ABC, recent ACCC data shows that Australians lost more than $47 million per month from January to September this year, based on reports to the government body.