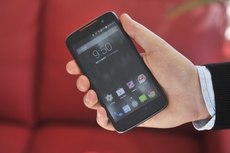 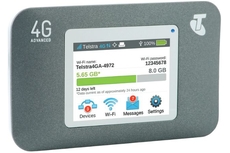 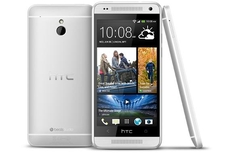 Hands-on with the LG Optimus G

LG's flagship Optimus G Android phone has finally arrived in Australia after a lengthy delay. We've just got our hands on a review unit following the official launch of the device in Sydney.

In Pictures: Top 25 network and IT industry stories of 2012

The Cloud, tablets, software-defined networking, IPv6 and 4G wireless reshape the enterprise IT landscape in 2012

We unbox and take a first look at the Motorola RAZR M.