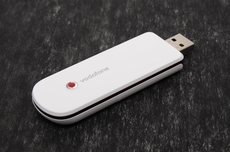 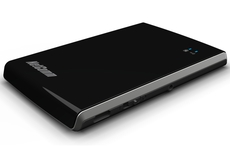 The NetComm MyZone scores points for its stylish, compact design and ease of use, though its speed could be improved.

In Pictures: Telecommuting from paradise

With the right boss and the right broadband, these tech workers relocated to paradise destinations

Heading back to school or university? A mobile broadband package may help you get off to a good start in 2010!