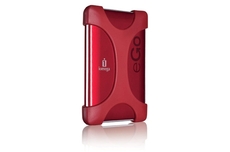 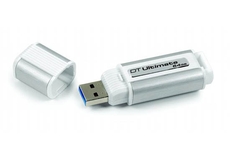 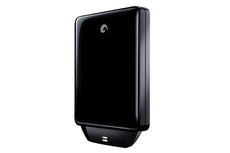 Seagate's Free Agent GoFlex is the first 1.5TB portable drive to market, but its performance in tests was a mixed bag.