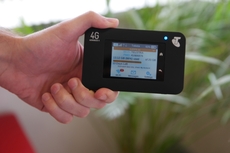 Share a mobile Internet connection between a multitude of devices with Telstra’s wireless modem. In the end, this premium Wi-Fi router performed well, but it took a while to get to that point 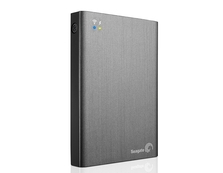 The best and most noteworthy products and technologies found at CES 2015.

In Pictures: 12 Bluetooth gadgets for geeks

Bluetooth, the short range wireless data communications technology, is in a huge range of products these days, and not just computers and phones.

Here’s an alphabetic sampling of products; prices as of October 10, 2013, based on data from Google Shopping and Amazon.

Inveneo Project Director Andris Bjornson, on the roof of the Haitian headquarters of CHF International, installs the base antenna for a series of Wi-Fi links to aid groups across Port-au-Prince. CHF shared its satellite link with other aid organizations via a Wi-Fi network built by Inveneo.